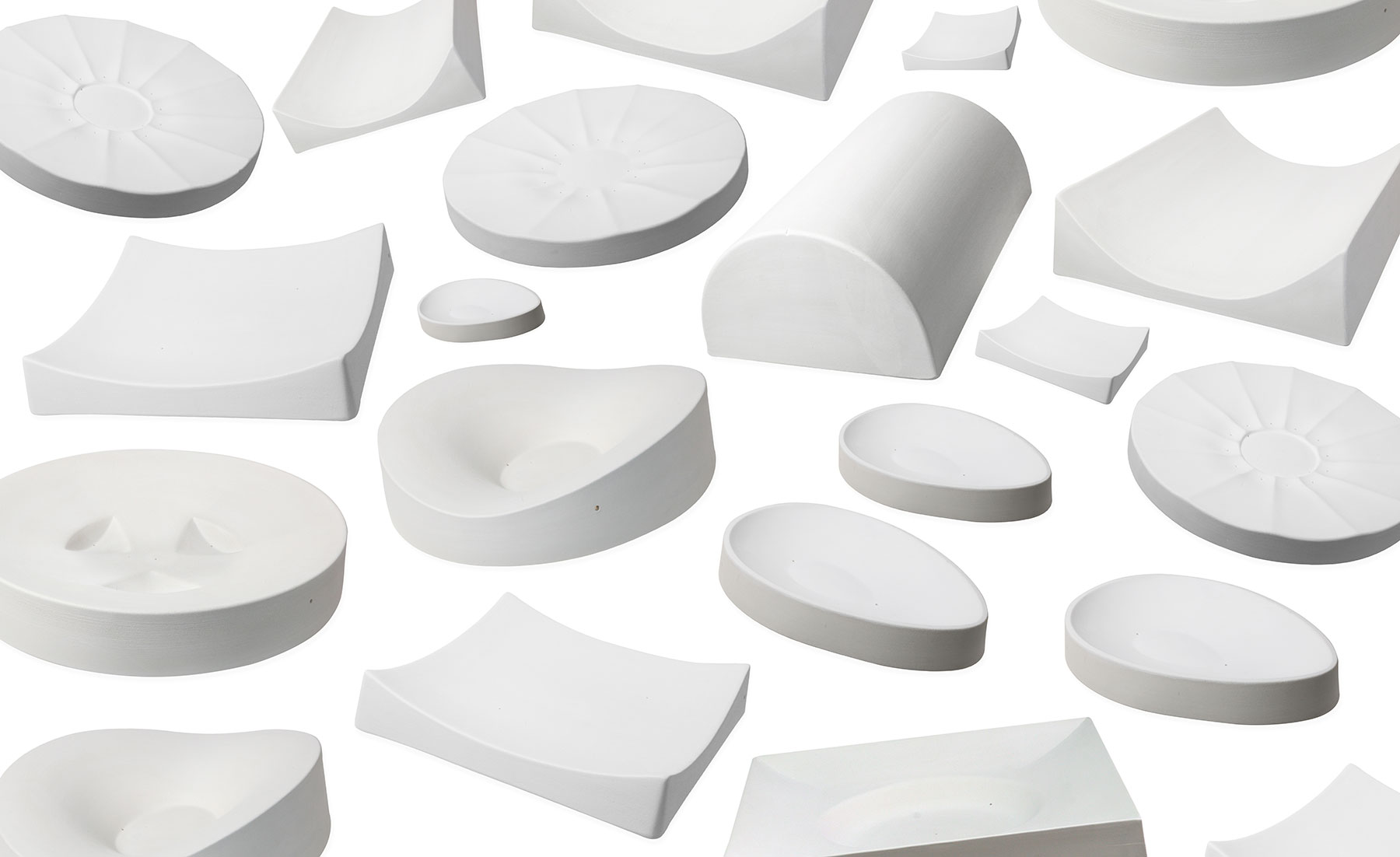 Quality Moulds made to last 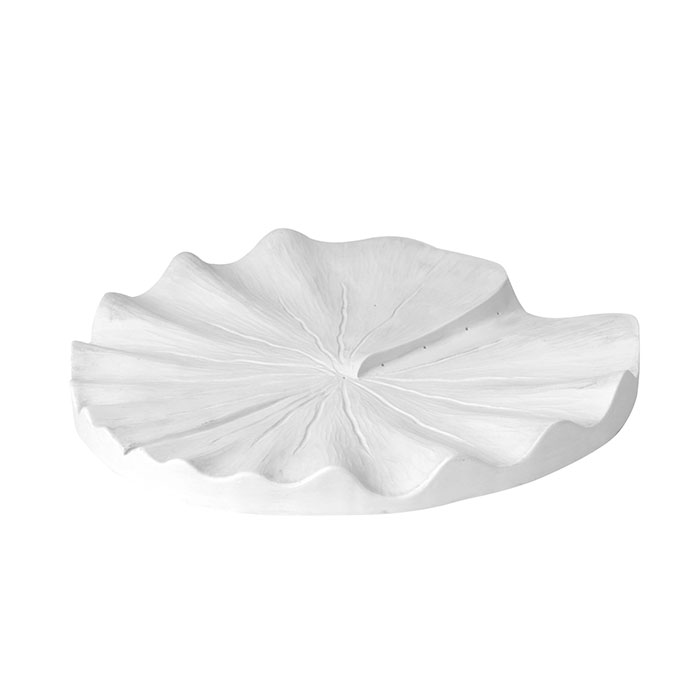 A mould to simply reproduce one of the most charming leaves of nature. Highly realistic rendition of texture, outline and movement. The Waterlily leaf may be an art object by itself, but it may also be slumped into a bowl in a subsequent firing.

By cutting the glass smaller than the mould size, you can alter shape and size of the object. Pre-fuse a layer of a light transparent glass onto clear to obtain a slight colour shading as a result of the varying thickness produced by the texture.

Similar or matching Moulds / Components to go with: